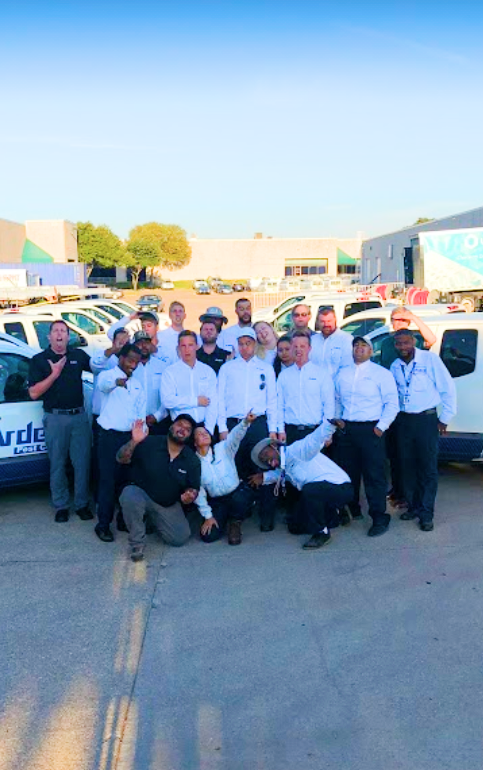 What are Carpenter Ants?

There are many species of adult ants, but they all come in different sizes and shapes. Each will have one of three roles within their colony: queens, males, or workers. Queens are the fertile females who lay all of the eggs in a colony. Workers are wingless females who gather food, feed the larvae and defend the colony. The only task of male ants is to mate during the swarming process.

Carpenter ants can be found both indoors and outdoors in moist, and in decaying or hollow wood.

Carpenter ants don't eat wood like termites, but rather remove wood from their nests and place it outside in small piles. Carpenter ants will eat a wide variety of foods, including sweets and meats. They also eat other insects.

Carpenter ants can live in dead or living trees, stumps, and rotting logs in natural settings. They may build their nests in homes or buildings that contain wood, particularly if it has been exposed to extreme moisture.

Queens lay 9-16 eggs in their first year. They can live up to 25-years. In 6-12 weeks, eggs complete their lifecycle.

What is the life cycle of ants?

There are four stages in the ant life cycle: egg, larvae (pupae), adult, and pupae. This is called complete metamorphosis. It can take several weeks or even months for the entire life cycle to be completed, depending on the species of ant and other environmental factors.

If a female ant successfully mats with a male, it will be a queen ant and lay eggs. The nesting place of a fertile queen is a safe area where they can build a nest (colony), and start laying eggs. Ant eggs are only one-half of a millimeter wide. They are transparent, oval and white.

A grub-like, legless larvae emerges after about 1-2 weeks of egg stage. The larvae have a voracious appetite and adult ants spend a lot of time feeding them.

The pupal stage is formed after the larvae shed their skin and molt. The pupae look a lot like adults, except that their antennae and legs are folded against the pupal body. Although ant pupae appear initially white, they gradually become darker as they age. The ant species may allow pupae to be kept in protective cocoons.

The adult ant emerges once the pupal stage has ended. The adult ant is fully grown at the time of its emergence. However, as it ages, it becomes darker in color. There are three types of colony castes for adult ants: queens, workers and males. Queens are the fertile females who lay all of the eggs in a colony. The workers are females who do not reproduce but gather food, feed the larvae and clean up the nest. Workers have no wings and are seen searching for food or protecting the colony against intruders. The queens are the only task of the male ants, who are winged.

The genus Camponotus ant species are also known as carpenter bugs. They prefer to build their colonies in galleries made from damp or damaged wood. To form their nests, they cut holes in the wood grain and create passageways that allow them to move from one section to the next. This activity results in wood shavings mixed together with parts of dead insects, which can be used to identify nesting areas.

Carpenter ants can be dangerous and pose a serious threat to property. These ants are often mistaken for termites, but they are completely different wood-destroying insects. One of the most striking differences between the two is that termites eat wood they have infested while carpenter bugs don't. Carpenter ants tunnel only through wood to make a nesting spot for their colony. Their nesting habits can cause significant and expensive damage to a home if they are allowed to live and nest inside it.

Do I have a Carpenter Ants problem?

Carpenter ants are water-seeking pests that are attracted to wood with holes. Carpenter ants eat a variety of foods, including sugars and proteins. They will also invade properties where they have easy access to their favorite food sources, such as open trash containers, compost piles and gardens. Carpenter ants can also use any openings in your home to find food or build a satellite nest.

Where will I find Carpenter Ants?

Carpenter ants nest outdoors and can often be found around gardens, decks, walkways, and lawns. Their nests are made from dead trees, stumps, firewood piles, and rotting fence posts. Carpenter ants look for moisture and water damage when they find their way inside. They nest in wall voids, behind water pipes in structural wood, behind door frames and wooden windows.

How do I get rid of Carpenter Ants?

Ardent Pest Control, a local family-owned company, is the best option to remove carpenter ants in your house or office. You can rest assured that your pest problems won't return and we will respond quickly. Our pest experts provide high-quality services to remove carpenter bugs from your property. Find out why Ardent Pest Control is the preferred pest control company for your neighbors. Give us a shout today!

How can I prevent Carpenter Ants in the future? 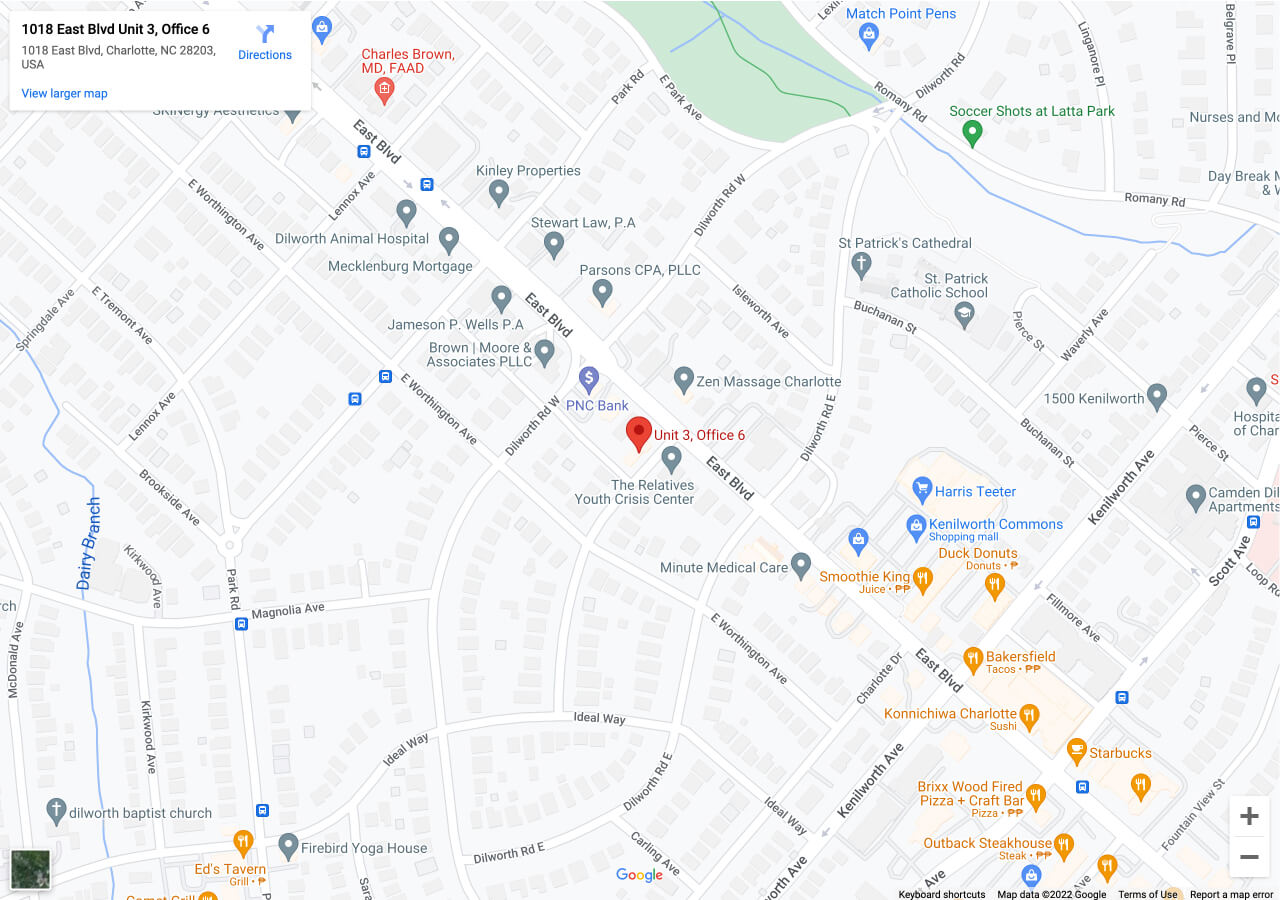 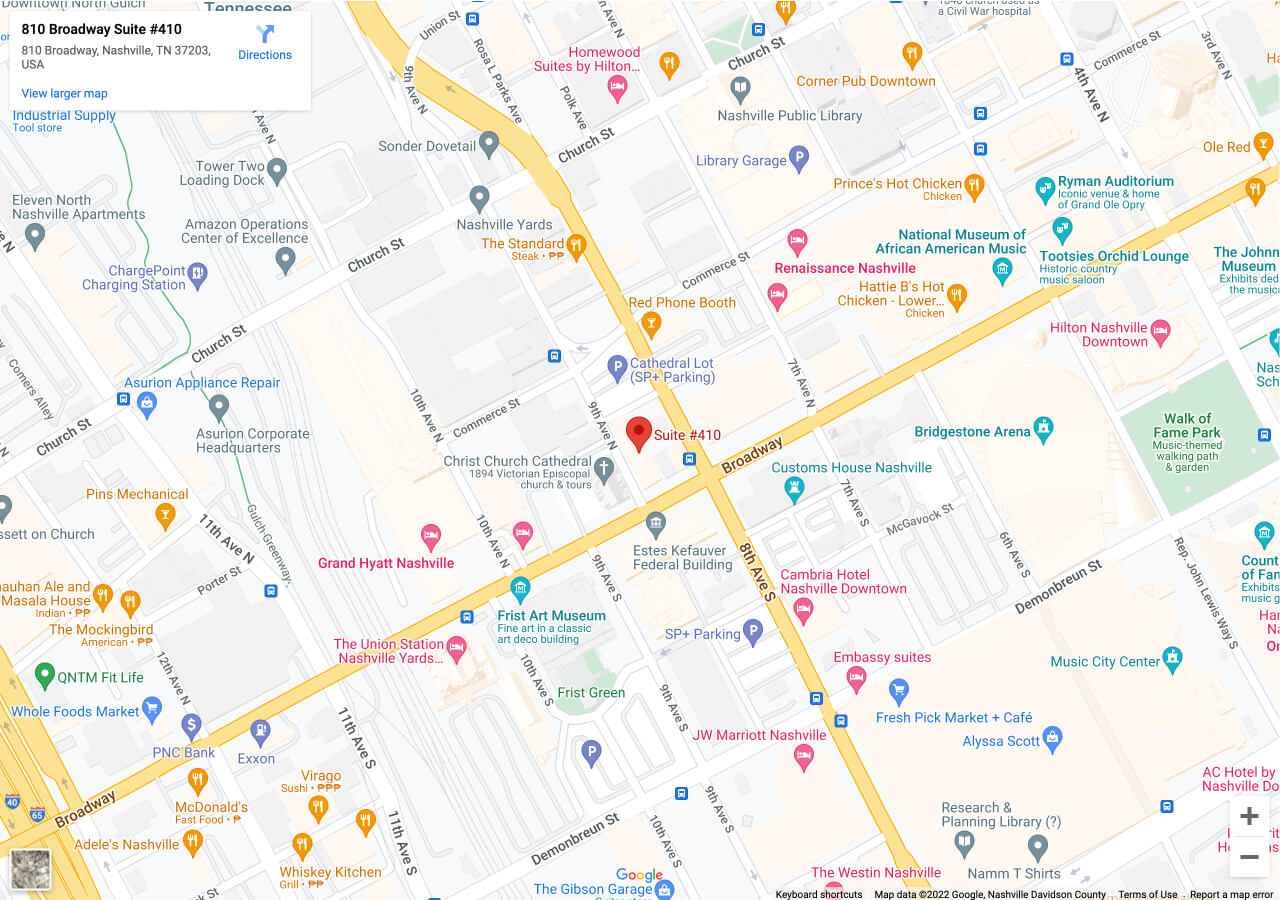 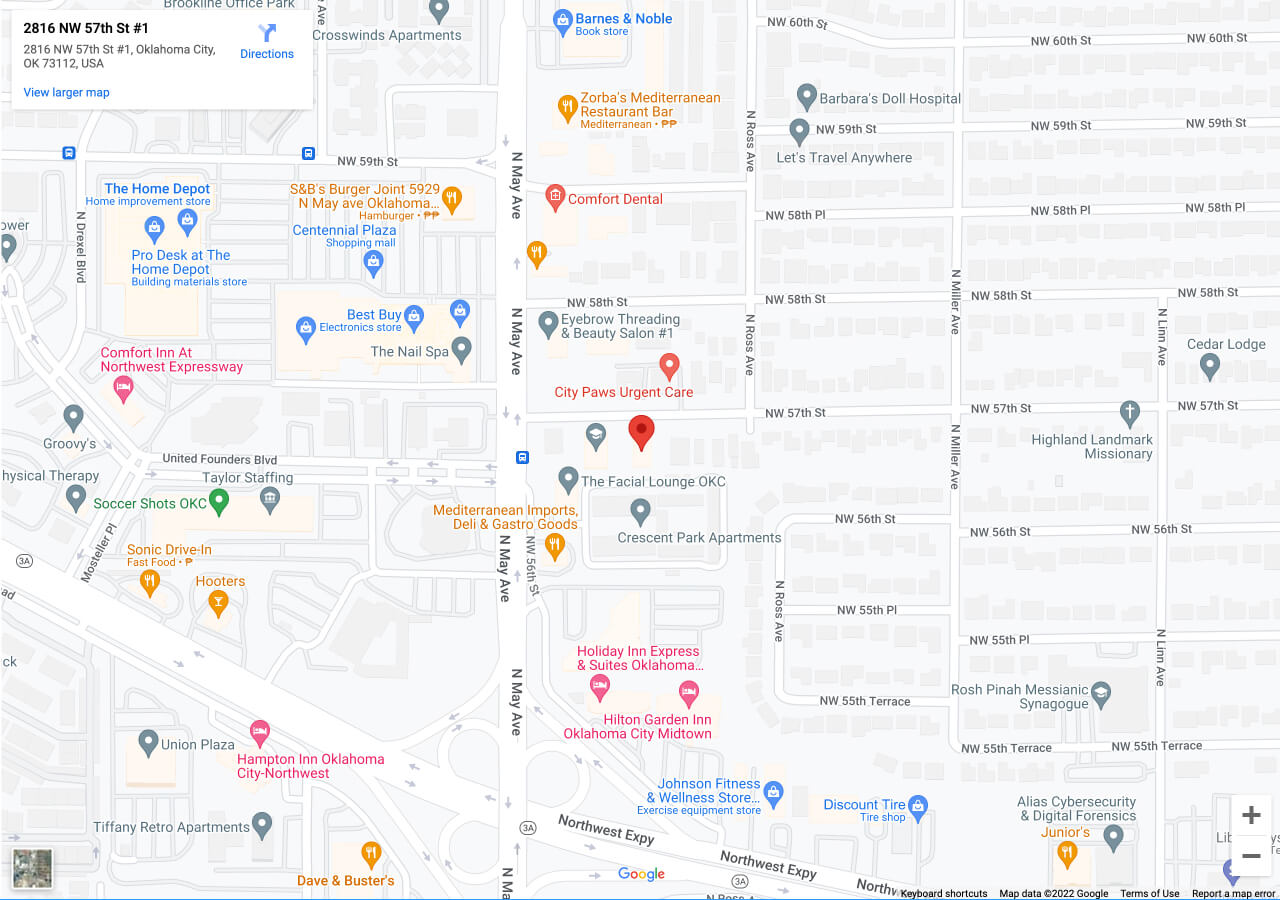 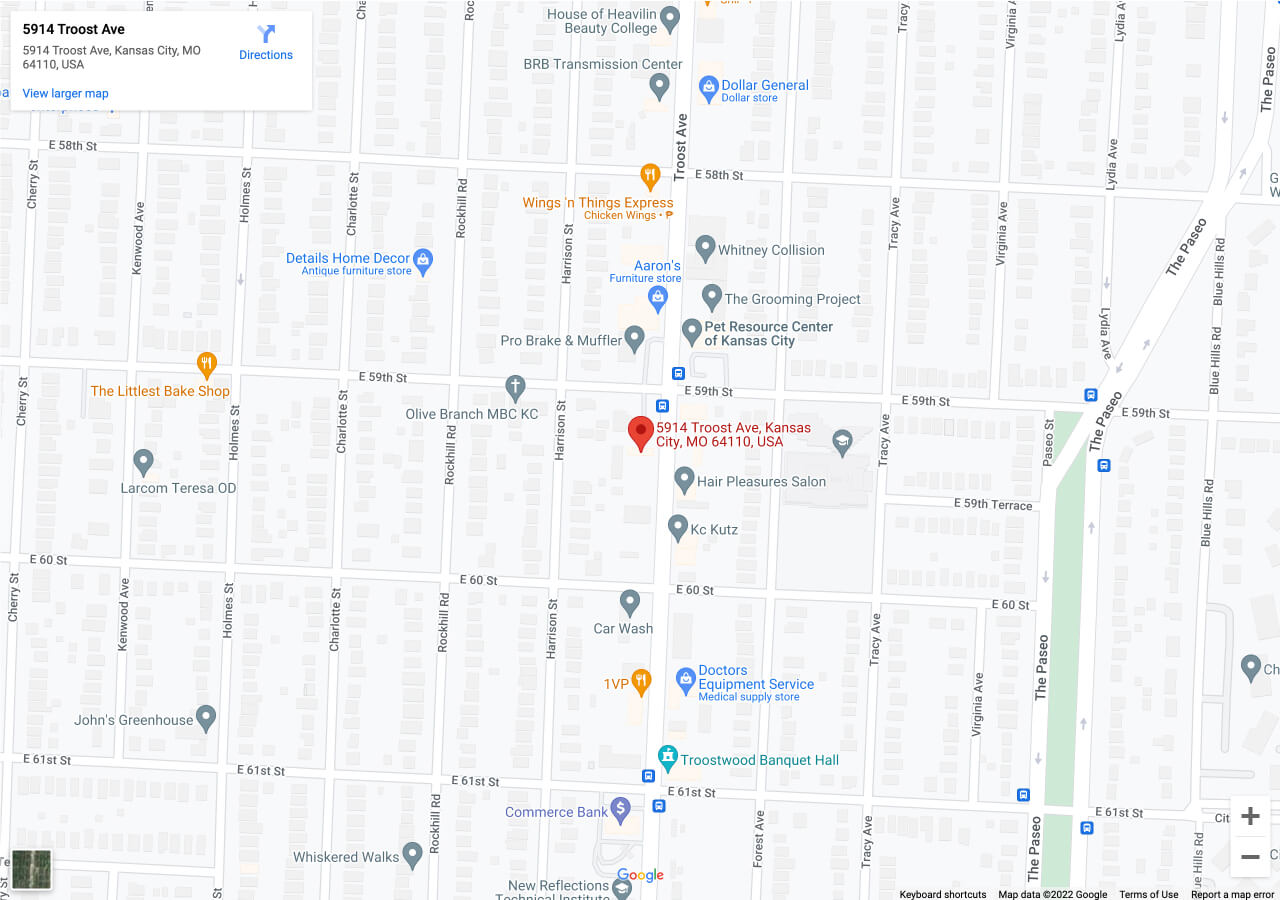 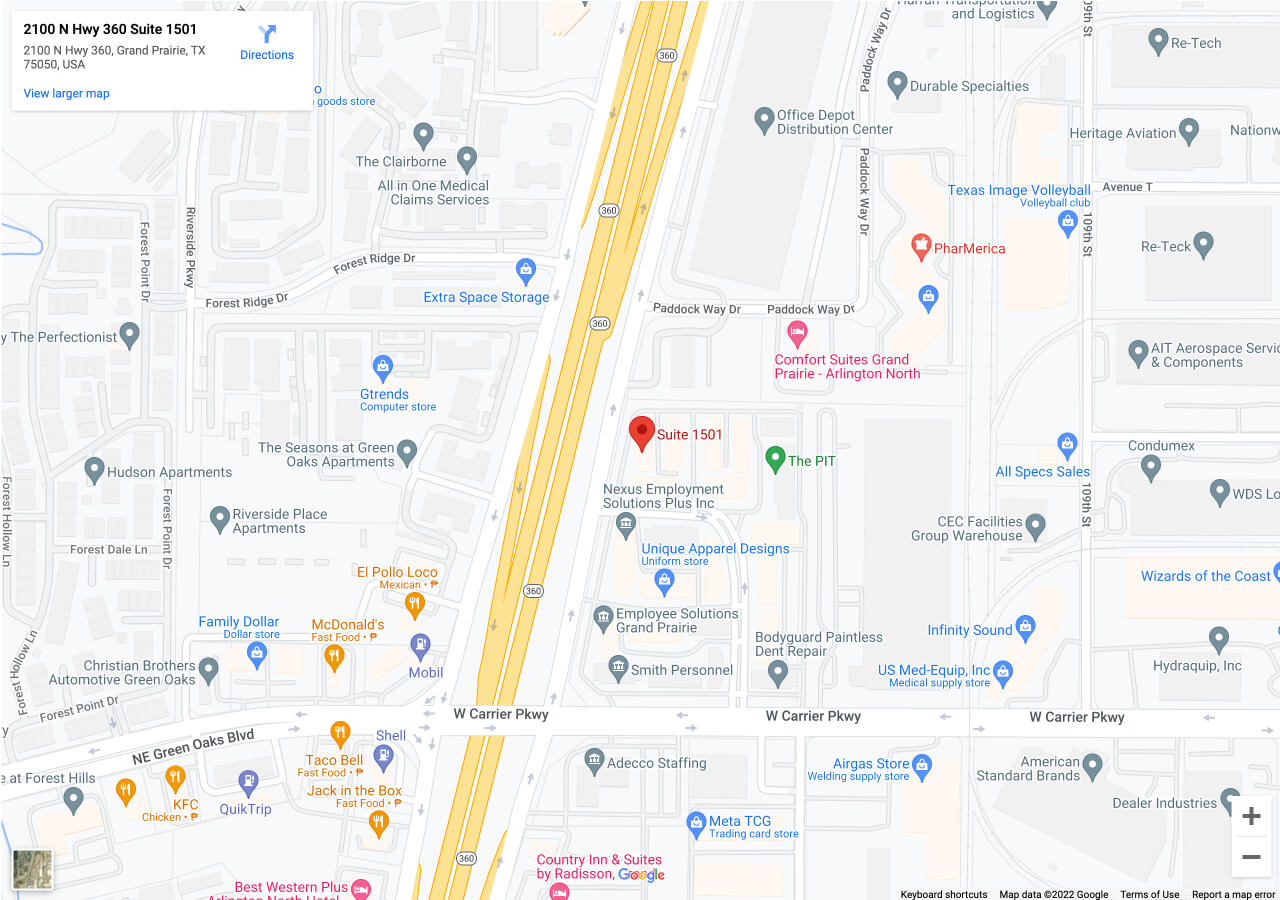